There’s no doubt that robot vacuums are taking over. Unlike the traditional vacuums, these little helpers work autonomously and can even clean when you are away. After seeing them in action, they are number one on my wish list. But then, I did know exactly which model I should go for. But after some research, I have finally narrowed down on five best robot vacuums that will feature in my wish list. Bear in mind that robot vacuums cannot clean everything up, so if you have a major cleaning issue, such as an infestation of pests like flies, termites on your wooden floor, they will not be able to do much. If this is the case, you will need to call in professionals like a pest control san antonio service, or similar, to make sure it is handled correctly and efficiently. Anyway, back to what we are all here for!

The Roomba S9+ is the best smart robot vacuum on the market right now (as at 2021). It tags along with all the bells and whistles from iRobot, the pioneer in the robot vacuums industry. I really like the S9+ because it offers excellent all-round vacuuming, and besides, it comes with auto-empty bin technology. Unlike most robot vacuums that require frequent bin emptying, the S9+ can empty itself automatically for 30 days.

The Roborock S6MaxV is number one on my wish list. Unlike most Chinese brands, Roborock is a trusted brand that rivals the big names such as Roomba, Shark and Dyson. The S6 MaxV is the latest model from Roborock. It packs all the bells and whistles and comes at half the cost of Roomba S9+. The S6 MaxV offers the same cleaning performance as the S9+, so my hardwood floor and Flokati won’t be a problem.

The S6 MaxV has all the premium features; VSLAM navigation, intelligent floor mapping, app operation, and Alexa compatibility. The only thing I’ll be missing out on is automatic bin emptying, but all the same, it’s a great bargain considering the price and the fact that I won’t have to buy a separate mop.

Most likely, I won’t be buying the Roomba S9+ because of its price. But then, automatic self-emptying, which the Roborock S6 MaxV doesn’t have, is something I really want. I don’t want the time-consuming tasks of emptying the bin after every vacuuming session. The i3+ will be my perfect landing spot as it is cheaper and comes with automatic bin emptying.

Unfortunately, I will have to sacrifice a lot by buying the Roomba i3+. This is a basic model designed for bare floors and low pile carpets only. It also has shorter runtime and won’t resume cleaning after recharging. But for its price, it’s still a worthy consideration.

The N79s is my pick because it’s the most affordable robot vacuum on the market. Yes, there are several other cheaper robot vacuums, but at least it is from a trusted brand, ECOVACS. For around $150, this is a great deal now as it vacuums bare floors and pet hair effectively. The N79s comes with Wi-Fi, so it’s a smart home ready robot vacuum that syncs with Alexa and allows smartphone operation.

But on second thought, the N79s will be getting stuck so often, considering the traffic in my house. This is because it lacks an intelligent floor mapping and scanning system. Also, it doesn’t have an auto-resume function, so whenever the battery runs out, it will only resume cleansing after I prompt it.

The D7 Connected is also on my wish list now that it’s an American brand with the creme de la creme features. It meets my threshold for a good robot vacuum. One exciting feature is that it has better wall edge and corner cleaning courtesy of the D-shape design, just like Roomba S9/S9+. The cleaning performance is excellent on both bare floors and carpets.

The D7 Connected is a robot vacuum with a mop. Its price is fairly affordable, but then, it lacks in some areas, for example, navigation and mapping. While its competitors sport the latest VSLAM (Visual Simultaneous Localization and Mapping) systems, the D7 Connected is a SLAM based robot vacuum. That means it will be hitting obstacles every now and then.

That’s my robot vacuums wishlist. Let’s see how it goes in the next few months as we await the next Amazon sale. 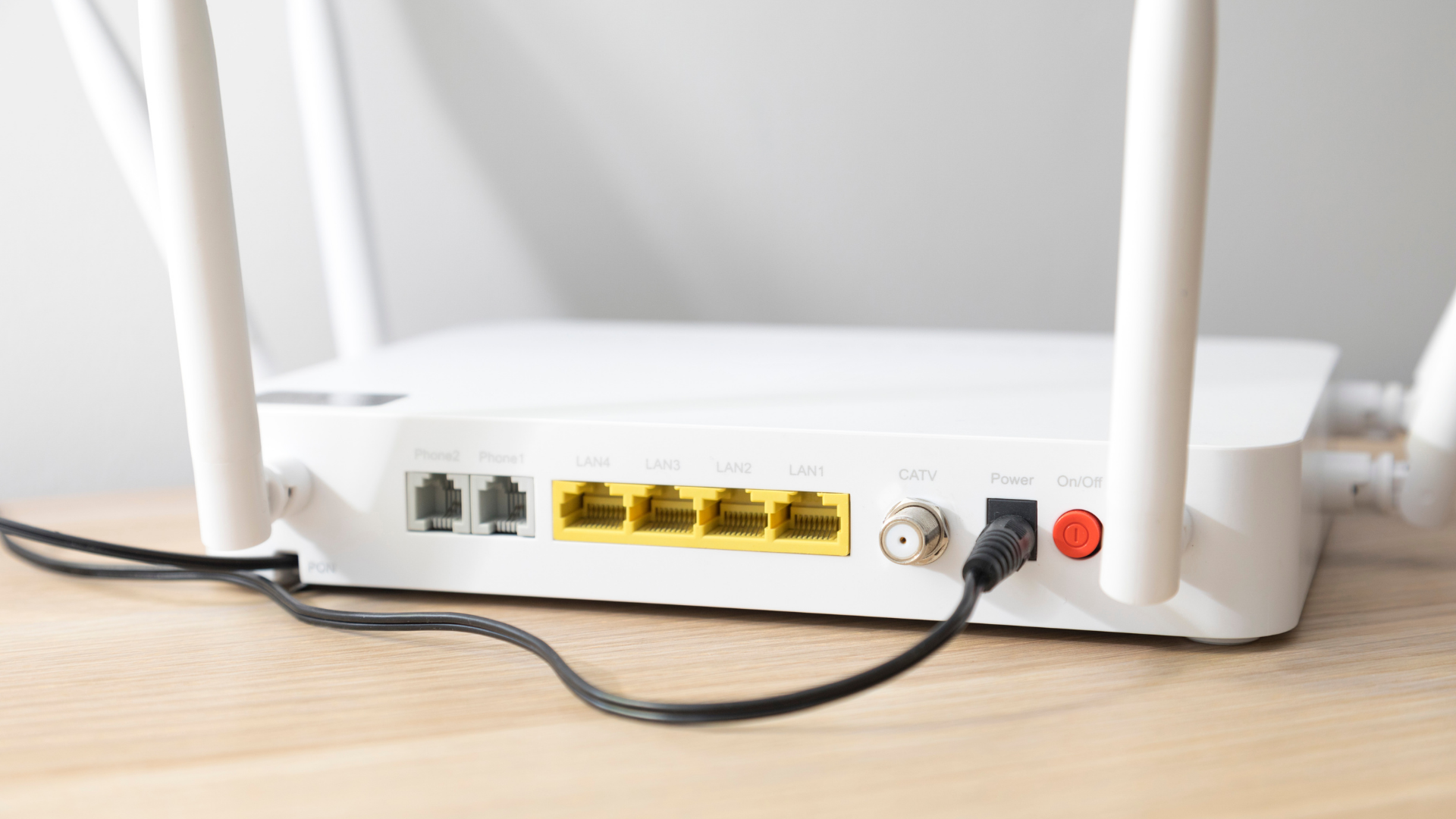 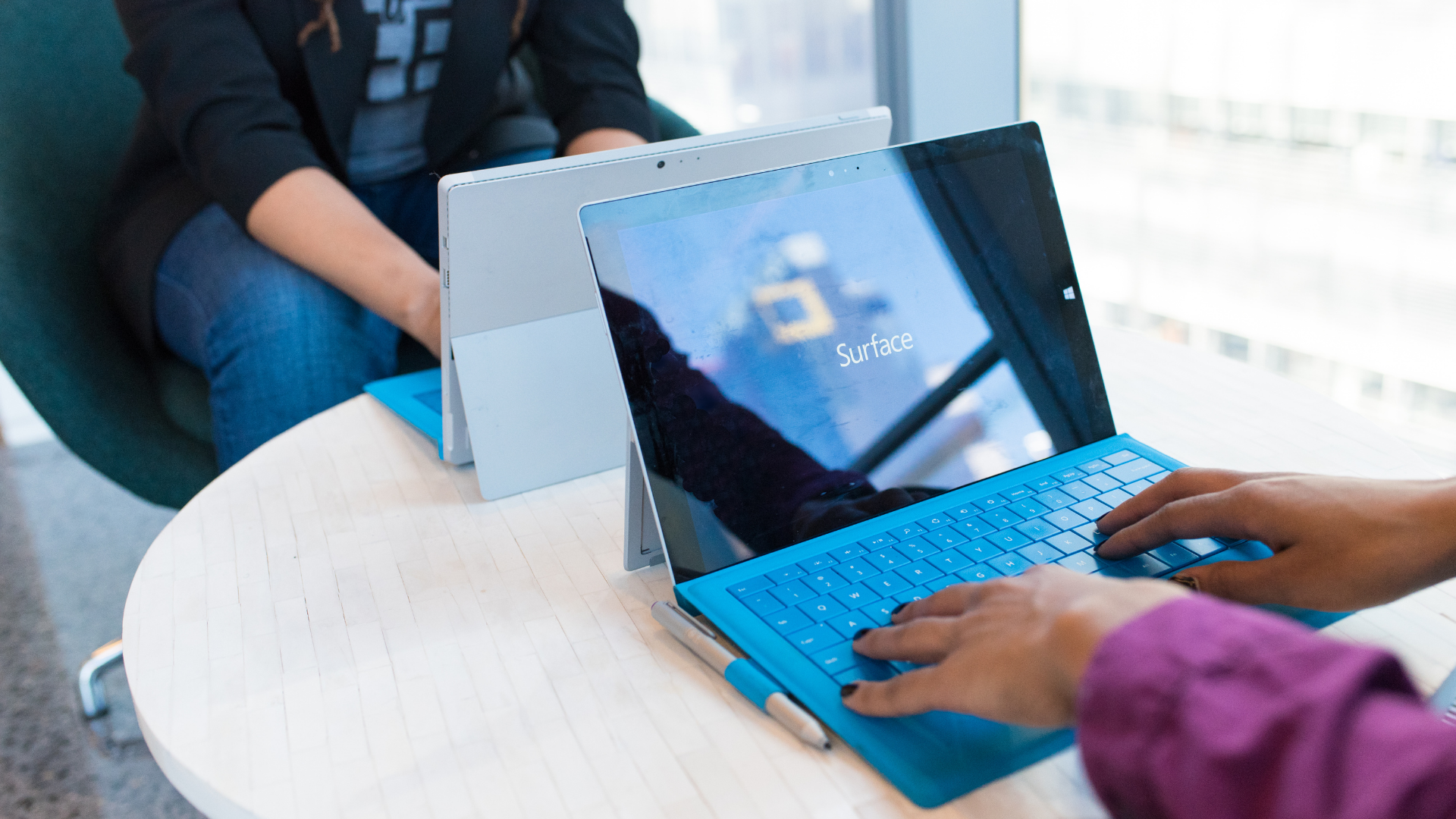