Cycling can be a cheap form of transport for traveling to work, and a pleasurable pursuit on our days off. This article will explore the development of the cycle in relation to how cycling has been made easier by technology.

The bicycle was invented by Karl von Drais and could first be seen on the roads in 1817. It was called the “swiftwalker”. It had no pedals, making this one of the advancements that has been made over time. It consisted of a wooden beam for its frame and had a pair of wooden wheels with iron rims and tyres that had been covered in leather.

Invented by British engineer James Starley in 1871, the Penny-farthing had a large front wheel and a much smaller rear one. This meant that the cyclist could travel at much higher speeds than before because the bicycle could travel a longer distance for each single rotation of the pedals that was made. So, by the 1880s, when this design of cycle was popularized, this mode of transport had already improved its speed.

In the same year of 1871, James Starly was to invent his “Ariel”, which it likely to have been the first geared cycle.

In 1905, French cyclist Paul de Vivie would venture into the Alps with his two-speed rear derailleur. Some of the earliest designs would have rods which moved the chain onto the different gears.

Over the years, the number of gears on cycles would increase, until in 1970 there were 10. This was when the Japanese introduced the first 10-speed bikes into the US.

The advantage of multiple gears on cycles was in uphill climbing, as Vivie had earlier discovered. You can use the lower gear to help with pedaling faster, yet without completely exhausting yourself. Conversely, if you are pedaling on a surface that is totally flat, you can select a higher ratio of gear for a faster and more effortless ride.

In the early 1970s, the BMX (an abbreviation for “bicycle motocross”) was invented for motocross, a popular sport in Southern California. The BMX was ideal for racing and cycling on dirt tracks with ease. It was lightweight and had specially designed grippy tyres. The low seats on the BMX, giving lots of clearance over the saddle, allow for acrobatic body movements. Many riders would perform tricks and stunts on them, such as bunny hops.

As early as 1887, the folding bike was patented by Emmit G. Latta of the US, and then was available a year later. Today, we fold our bikes up, if we have that kind, so that more of the family can take them on a cycling trip. That is, put them into the back of a vehicle, or onto its roof rack, and then have fun once we find our perfect location for cycling. The roads cannot always be the cyclist’s friend, and cycle lanes tend to run out in the most inconvenient of places, resulting in cyclists weaving in and out of them, off and back onto the road.

Hosea W. Libbey from Boston invented the electric bike, which was propelled by a double electric motor. With no gears, the motor would achieve 100 amperes from its 10-volt battery.

In 1997, e-bikes hit the market when the “Select” was first commercially produced. The early 2000s saw Japanese giants Panasonic and Yamaha mass-produce them.

Nowadays, companies, like can be found at https://www.aventon.com/collections/electric-assist-bike-aventon, are able to provide pedal-assist electric bikes that help users get to their destination much faster than on a standard bike.

Carbon fiber bike frames were once the domain of ultra-expensive elite-level racing bikes, but with improved manufacturing techniques, these incredible frames are now becoming more widely available for the road rider on a more realistic budget.

Its light weight is one of its primary advantages. Due to the fibrous nature of the material, frame builders can adjust stiffness and compliance by varying the alignment of the carbon layers. For example, the carbon fiber bike frame will be stiff in the bottom bracket and head tube areas for power delivery and control, while the seat tube and stays will be compliant for rider comfort. The main advantage of a carbon bike frame for non-competitive riders is its comfort. Whereas aluminum transfers vibration and shock through the bike, carbon bike forks have vibration dampening properties that provide a smoother ride.

The frame of the Penny-farthing was made from hollow steel tubing, but late developments of cycles have seen lighter materials used in their construction. Most bicycle frames today are constructed from aluminium alloys. This is because they are cheap to produce and reasonably lightweight. Such bicycle frames can be used for fixing a bottle holder, mounting cameras, and for installing an electric bike conversion kit (for converting a bike into an e-bike).

Apart from aluminium frames, the ones that you see in the Tour de France are likely to be made from Carbon Fibre. It is 32 per cent lighter, 20 per cent more aerodynamic, and 25 per cent stiffer. Chris Boardman is quoted as saying on ITV4’s coverage of the Tour de France event that the improvements in technology can make a rider on average 0.5 km/h faster for the same amount of energy used. This might explain why the Cannondale SystemSix Hi-Mod Dura-Ace Di2, the fastest of the bikes tested by Tour Magazine, costs a whopping $11,500.

So, lots of developments, and all of them improving the ride, whether it is for work, leisure, or professionally in competition. Do you know what else is improving the ride? Bike rental companies! By offering bike rentals, companies like Peddling Pelican Cruiser (https://pelicancruiser.com/bike-rentals/) are known for helping those commuters and vacationers who want an affordable and convinent method of transportation. 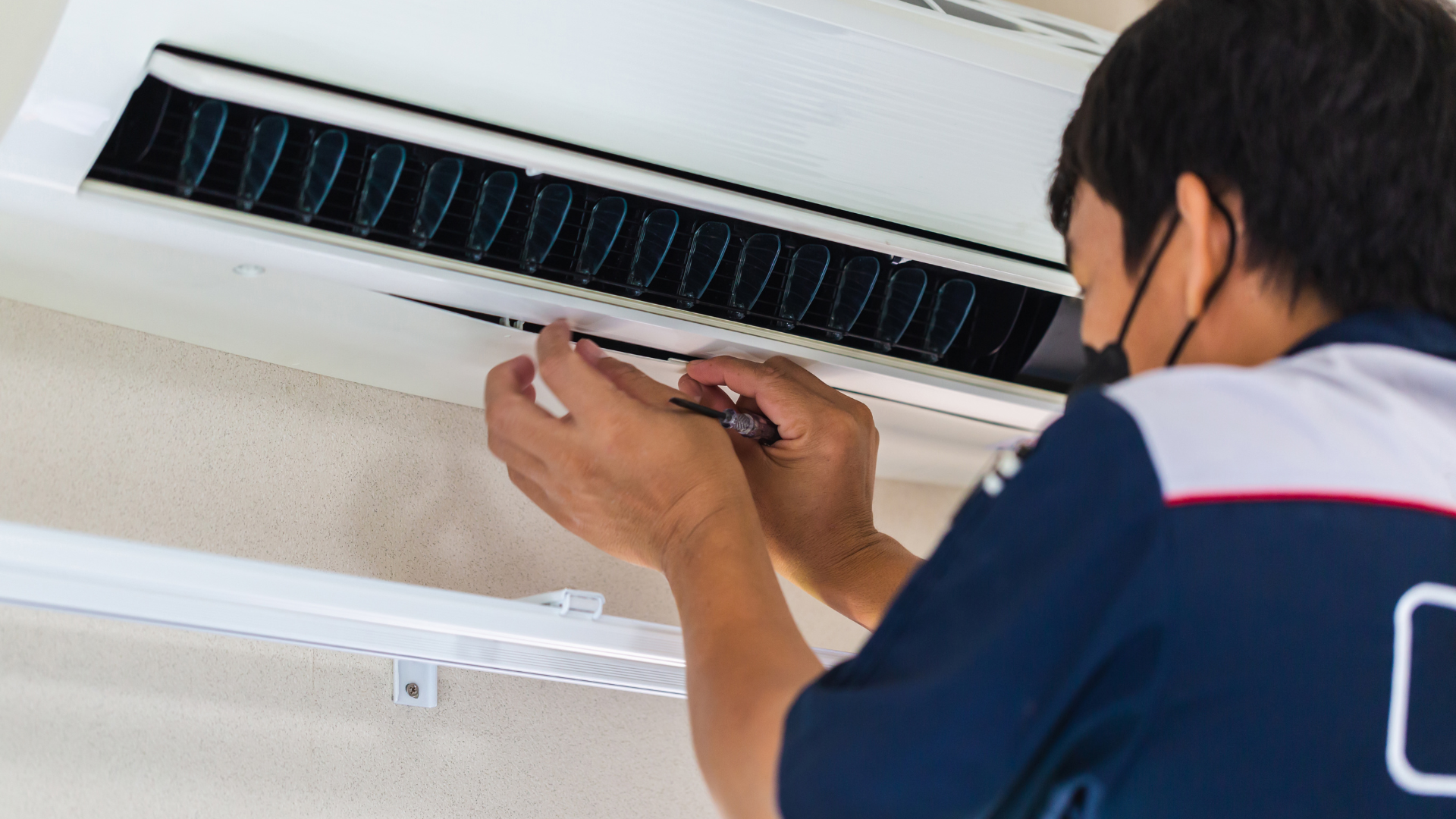 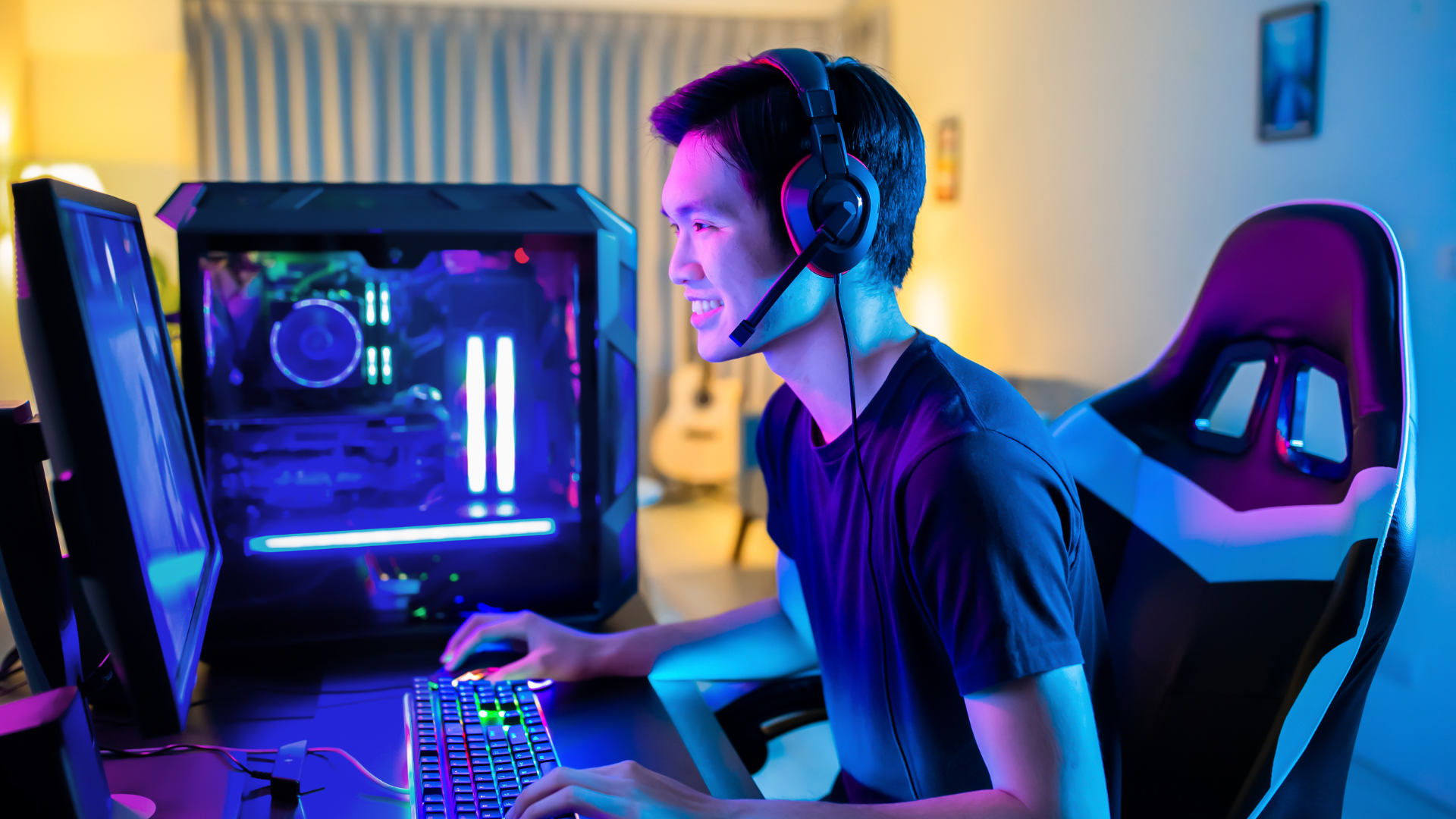 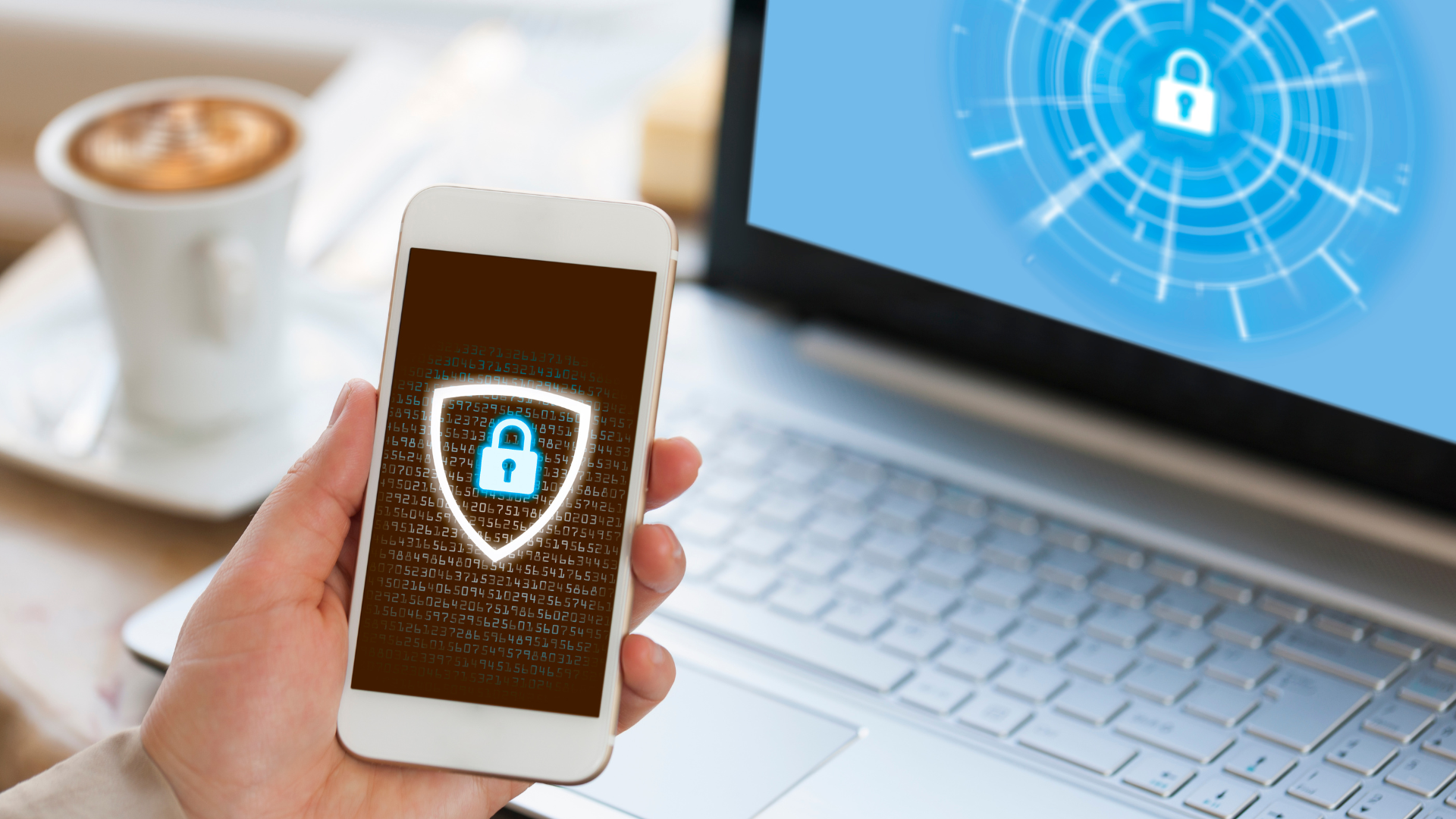